Don’t be ashamed if you don’t know what a locked or unlocked phone is. Ever since the modern era of smartphones, many different interpretations of these terms have been thrown around. And, as we like to do here at RefurbMe, we wanted to provide you with the best definition so you can be sure of the difference between a locked and an unlocked phone:

*We must point out that it is possible for a phone not to work with certain carriers due to technical incompatibility. However, most modern phones, including the iPhone, are world phones meaning they are compatible with most carriers worldwide.

Basically, your iPhone can either be locked to one network (for example, Verizon), or open for usage with all networks. If your iPhone is locked to Verizon, you can’t use it on T-Mobile or AT&T, or anyone else.

However, if you have a locked phone, you aren’t stuck with it. It is possible to unlock a locked phone. A ruling by the FCC now ensures that people can have their phone unlocked by their carriers at the end of their contract. It requires the process to be uniform and simple across carriers, but many carriers allow you to unlock your phone after a very short period of time on your contract.

But how exactly do you unlock a phone?

Hint: it is a little bit more complicated than simply unlocking your phone from the lock screen!

Honestly, we could list how to unlock your iPhone on each phone network, but carrier’s systems are often changing and we thought it would be much easier to simply explain how to find out how to do so.

This is how to find out:

Each carrier provides simple instructions on how to unlock your phone. Most do it through an ‘unlock request’ form on their website where you will be asked to input the phone’s IMEI number, and a few other details, and then the carrier will unlock the phone for you.

Wait, why do carriers lock phones?

There is one answer to this question.

High end smartphones are expensive. An unlocked iPhone will set you back $599+ on day 1 of ownership! Carriers subsidize the cost of a phone like this to around $100-300 when they tie you into a contract (often 2 years). Having the phone locked to the carrier decreases the chances of you leaving the carrier. However, some people argue that the contract ties you into the carrier anyway, and it is so easy to unlock your phone now, that this practice is rather outdated.

If we’re honest, locking iPhones is pretty much pointless now, but carriers continue to do it. And it does warrant a little bit more effort to get your phone unlocked, so maybe carriers do benefit from lazy people who with decide to stay with the same carrier, purely because of this fact.

Should I unlock my iPhone?

You definitely should. There are many reasons.

Also, an unlocked iPhone allows you to switch carrier in your country whenever you want. Maybe you move somewhere where you have no signal on your current carrier, or another service provider is offering a better deal. Freedom to switch is a great advantage.

Furthermore, unlocked iPhones are worth more. If you decide to sell your phone, an unlocked one will go for $100-300 more than a locked one, due to it’s flexibility and other benefits.

Finally, it is free! Since it costs nothing to unlock your iPhone, you may as well do it as there are no negatives, and look at all the positives above!

If you’re looking to buy a refurbished iPhone, you can browse both unlocked and locked devices on our website. 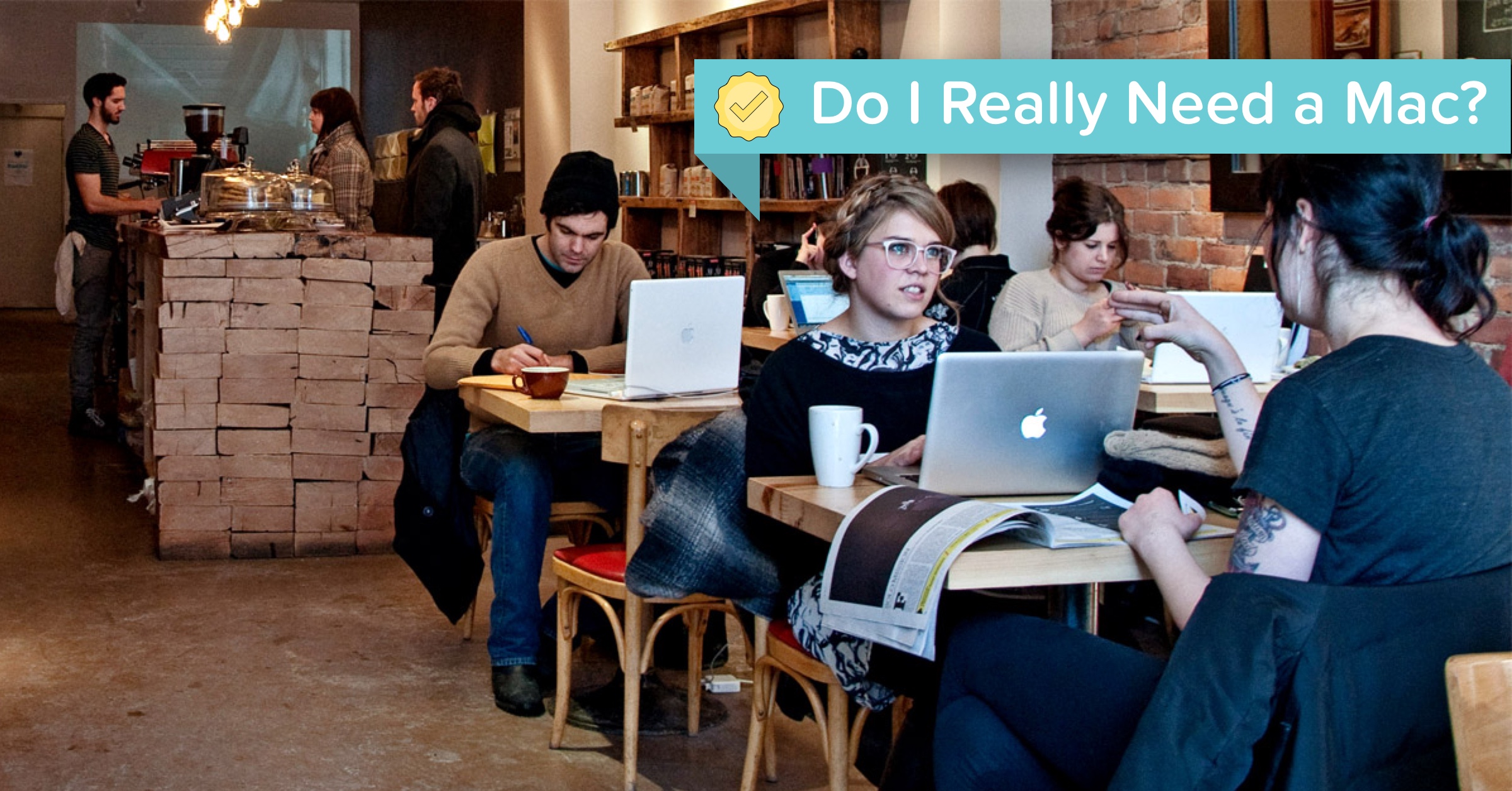 This article is not a Mac vs PC fanboy debate. Instead this is more question, especially if you’re in school, if you really need a Mac, or just something 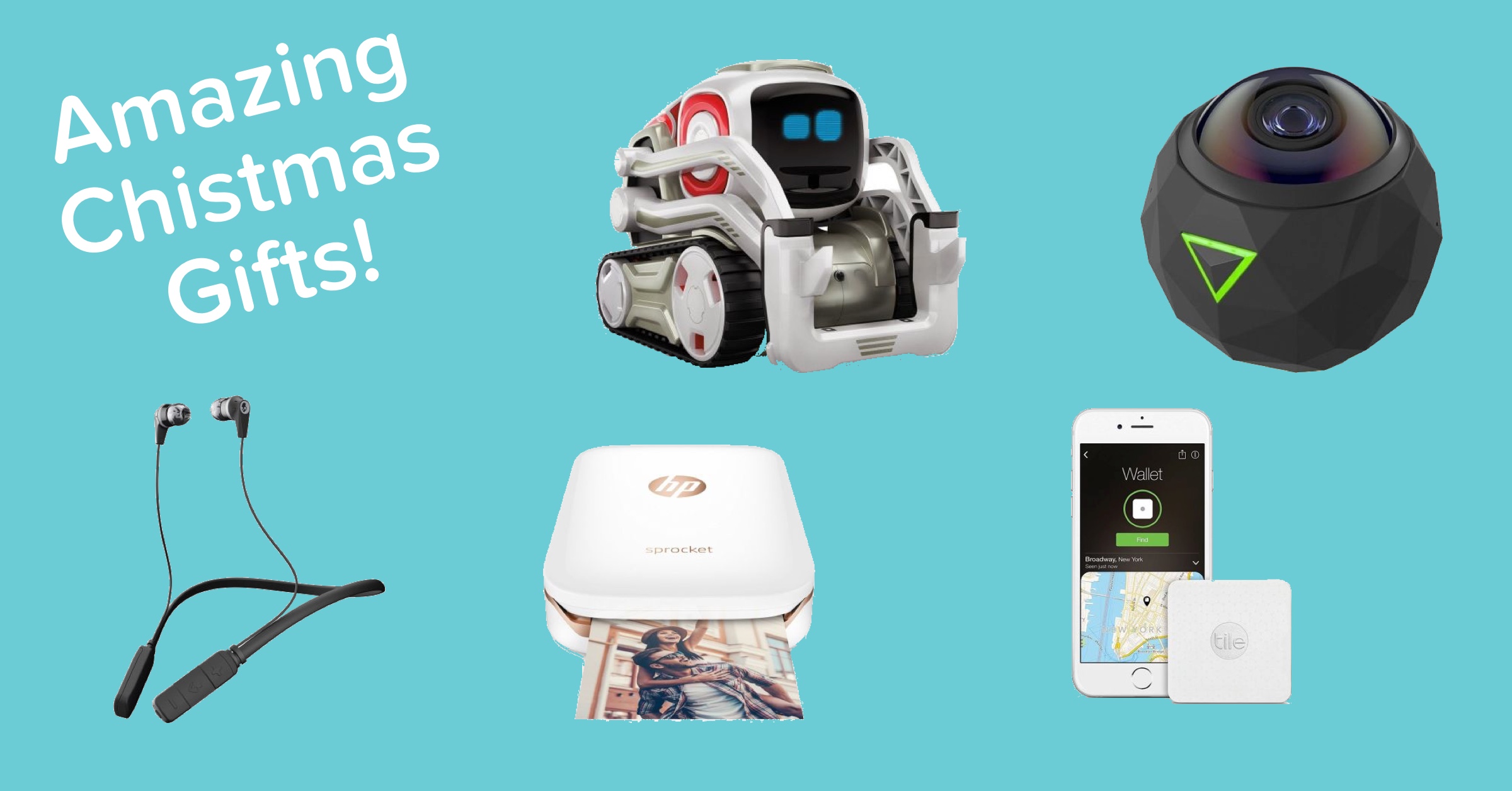 Yes, we know it is still November. But the holiday season is fast approaching, and so is Black Friday season. Now may be the best time to buy gifts for