These days, kids want phones. As a parent, it is your duty to provide, otherwise you will face the consequences. Threats of child service involvement, comparisons made to other parents, how you’re so horrible and unfair – all completely justified, of course.

I see kids who look about 7 parading around with iPhones attached to their hands, tapping away vigorously. Like, who do you know who isn’t in this room? I swear I didn’t get my first phone until I was like 13, and even then, it was an absolute brick. Some sort of terrible, big-buttoned baton, with a non-color display. Amazing battery life, mind; or maybe that’s because I never used it.

I’m calling it now – 500 years from now, evolution will mean we come out the womb with iPhones fused to our bodies.

Anyway, you’re here because you want to satisfy your kids, while spending as little money as possible. We’re here to tell you how.

Phone contracts can be sizeable investments, especially if you’re going for the top-end phones. However, if you take manufacturer’s flagship phones out of the equation, there are some very affordable packages available.

One thing I will advise though, is looking for a capped contract. By capped, I mean one where limitations are put in place so your child can’t exceed their monthly allowance. Kids are avid social media users, serial snappers and uploaders, so you may need to consider a fairly large data allowance.

Pay-as-you-go is probably the best way to keep your kid’s phone costs down. They also help children to understand the responsibilities and costs that come with a mobile phone. If there’s no credit, then sorry kids – no calls, no texts and definitely no internet.

If you’re a regular topper-upper, you can also get allowances, similar to that of a contract plan, if you top-up a certain amount.

As your child gets older, you’ll probably find they usage will increase to a point that makes a contract phone a cheaper option. If they already have a phone at this point, you can switch to a SIM-only package, which enables you to sign up for a 30 day contract. If their spending gets out of hand, you can just switch it back to pay-as-you-go.

But, what about the ACTUAL phone?

This is the crucial part. Depending on what you do here, it can make you the worst, or best, parent in the world.

Most kids want an iPhone, that’s a given. Most parents don’t want to pay iPhone prices – that’s also a given. So, what can we do?

Well, you could take the plunge and buy a brand-new iPhone. Seeing as the iPhone SE, iPhone 6s and iPhone 7 are the only production Apple phones, you’ll be looking at a spend between $399 – $969.

Refurbished phones are a great solution for your little ones. Not only are they cheaper, but they also come with a manufacturer’s warranty, just like a new one would. They’re also rigorously tested, with any parts deemed sub-new-quality being repaired, refurbished, or replaced to a standard that would warrant it new.

Take a look at some of these bad boys:

If you want hot off the press iPhone deals delivered straight to your inbox quicker than you can say “BUT STACEY HAS AN IPHONE 6! YOU’RE SO UNFAIRRRRR!” then remember to subscribe. 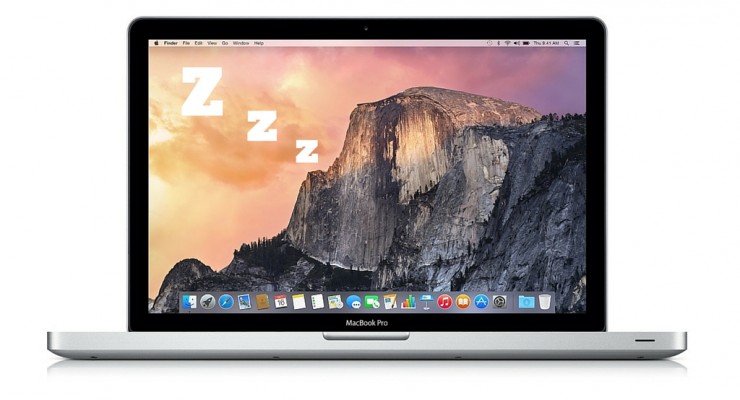 It’s almost unavoidable – your MacBook is likely to slow down after a lot of use. But you don’t have to buy a new one. There are plenty of

Oh dear. We’re sorry to hear that. ? It is almost a guaranteed fact of human existence that we’ll each have a phone break on us in our lifetimes.